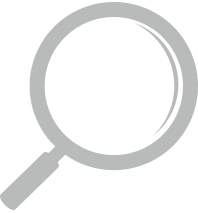 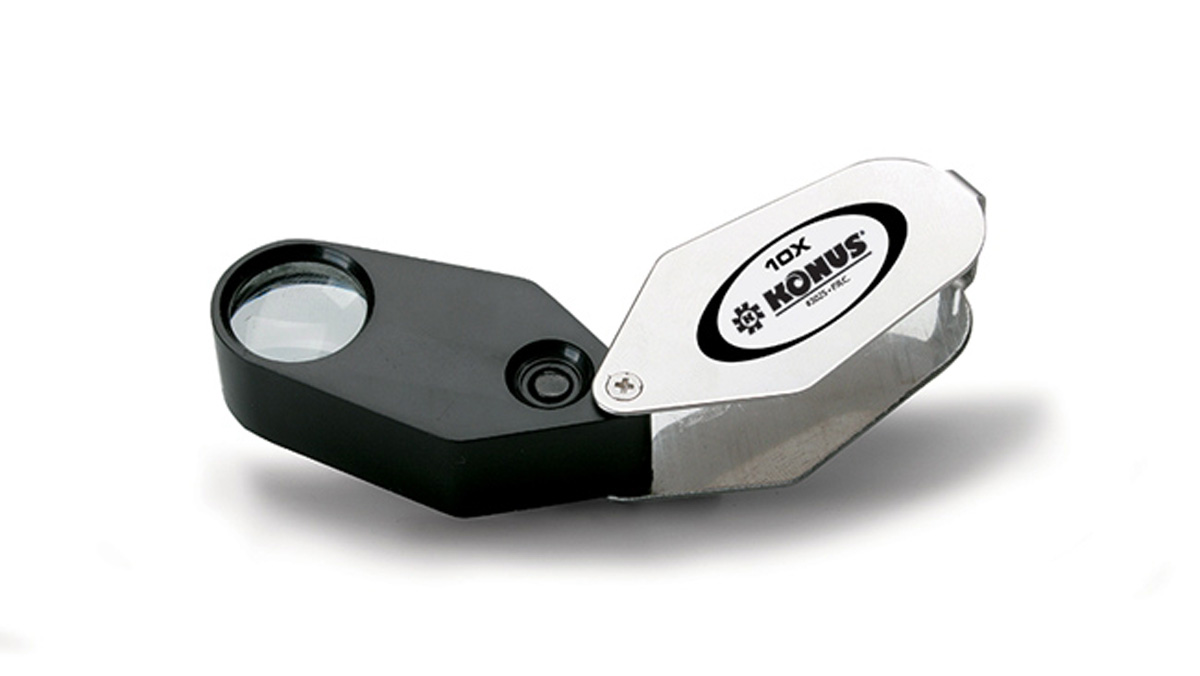 our assortment of linen testers is very broad and complete, including some special models like the # 3025 and #3057 that also feature the illumination with led light as an added bonus.